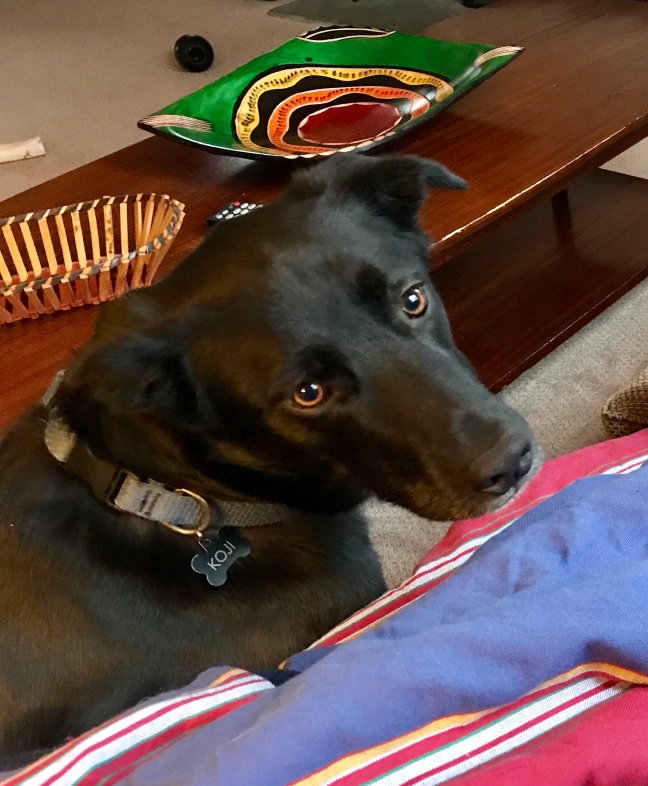 Have you considered the possibility that our brains are quite inchoate?

The Merriam-Webster online dictionary defines inchoate as “being only partly in existence or operation”. Dictionary.com describes the word to mean “just begun and so not fully formed or developed; rudimentary”.

From as early back as I could remember, I was taught in school and church that humans are the most developed and intelligent creatures on earth. Through my Catholic elementary school training I had ‘learned’ that we [as humans] have dominion over the planet and all the creatures on it.

In fourth grade I learned about the solar system. Like many children in the 70’s and 80’s, I had to create a physical model of our planets. I was fascinated and longed to learn more. The church and my classes preached that we are here in God’s image. There is no other intelligent life, but that seemed like such a boring story to me.

My Catholic school did teach us about the Big Bang theory. They also taught creation. It didn’t make sense of course. No one including my parents questioned what I thought was this obvious conundrum. When I asked about it, my teachers or mom would seemingly make stuff up on the spot about how the bible’s or science’s exact numbers might be fuzzy, or that one day of creation described in the bible was actually millions of years.

Sometime around middle school in a science class I first heard that humans only use 10% of their brain. It was unclear if it was all we were capable of or all we only used. I was a disinterested pre-teen and though I wondered, wasn’t curious enough to raise my hand to ask.

One night in high school after a shift at my ice-cream scooping job, I lay under my covers with the telephone cord stretched tightly from my nightstand talking to the brother of one of my coworkers. He was a little older than me. We flirted a few times and he asked me for my number. I had a private phone line in my room, so I was able to talk with a fair amount of privacy. The phone line was a Christmas gift from my parents one year, and thinking about it now as I write; was likely a gift for all the members of my household.

We didn’t talk about anything scandalous, but privacy allowed my mind to wander and random thoughts to unearth themselves. Somehow the conversation led to the question of space and other intelligent life. I remember being totally engaged in this conversation and just expressing thoughts as they arose. Some of them were –

I thought about this conversation many times over the course of my life and expanded upon it to many other thoughts and theories. While talking to others I sometimes found myself in a heated intellectual debate about science and what we know. Some argued that we would know if there were other things around us or other intelligent life. Others were held a very religious/Christian opinion that we are all that there is and are made in God’s likeness and image; stop asking questions. Others were more open minded and curious too when I presented some of the questions and theories I think about at random times.

Last night I was lounging on my sofa with my husband while streaming the latest Star Wars movie. Our dog Koji was hanging around on the floor, indolently below us. At some point in the earlier part of the movie (before we fell asleep), Koji got up, seemingly perturbed. He was standing in front of the TV in full solider mode. His tail was high, and the hair on and around it stood at full attention. He was partially growling and partially squeaking in fear. He stopped for a moment and cocked his head to the side while trying to figure out what he was seeing. He decided that there was no danger and came back to relax by our feet, this time with one ear open.

I couldn’t help but wonder what Koji thinks of this rectangular box that we sit on the couch and watch. It makes noises – sometimes there are dogs barking in the distance from this box, or a doorbell. When this happens he seems confused and will prance around the house barking, growling or squealing in semi-fear. He is completely incapable of understanding that we are watching something of interest. The idea of a story or even a book is completely out of the scope of his brain. We can’t explain it to him, and even if we could and he could understand the concept of a story; he doesn’t have the sensory eyes to even watch a movie or the ability to string words together in a book.

This brings my thoughts to us humans. If we truly did evolve from amoeba to monkeys to humans, and this took trillions of years; what brings anyone to believe for a nanosecond that humans will not continue to involve into something even more intelligent than ourselves? If we know through science that we are only using 10% of our brains, our brains are inchoate. Perhaps there are things right next to us we cannot see or understand in the same way Koji cannot understand the concept of the television.

I personally believe there is so much out there we just don’t know and cannot possibly know because we don’t have the sensory organs to perceive whatever it is. When I bring this up to others they seem scared at this thought and quickly dismiss it. I’m not sure why. The concept of making electricity existed long before we discovered how to manipulate and contain it for use. It would be silly to think there are others things we haven’t figured out how to contain and manipulate, and even more silly to think the limitations of our 5 senses are able to figure out everything the universe contains.

If we evolved from monkeys, we know they are limited. We are limited as well, because in my super crazy humble Esterina opinion, our brains are inchoate.